As one of the most unique design companies in Tokyo, our strength lies in design work that stems from the development of innovative concepts.

The support we have received from many global brands is a testament to the outstanding quality of our designs.

We have recently launched a service that offers spatial design strategies to places beyond Japan.

This service seeks to meet the demands of our clients one step at a time from the initial phase of proposing a conceptual design to the completion of the basic design.

We are also able to propose an overall design for your brand.

We offer services ranging from the conceptual design of stores and other spaces to the production of perspective drawings.
・All project-related discussions will take place via online meetings.
・The rights associated with the designs we create will be duly transferred to our clients.
・Please click on the image linked below to view the quality of our perspective drawings.

We can create basic design drawings based on the designs produced as part of our conceptual design work.
The dimensions, materials, and other details of the design will also be specified.
Our service does not include the preparation of actual production blueprints, construction operations, or the management of contractors that handle the construction work.
Please feel free to contact us if you have any requests.

This service includes the development of an overall strategy and design for your brand.
We will form a team that comprises top Japanese designers who draw on their expertise in various disciplines to provide a holistic service.
The team will meet with the client around once a month. 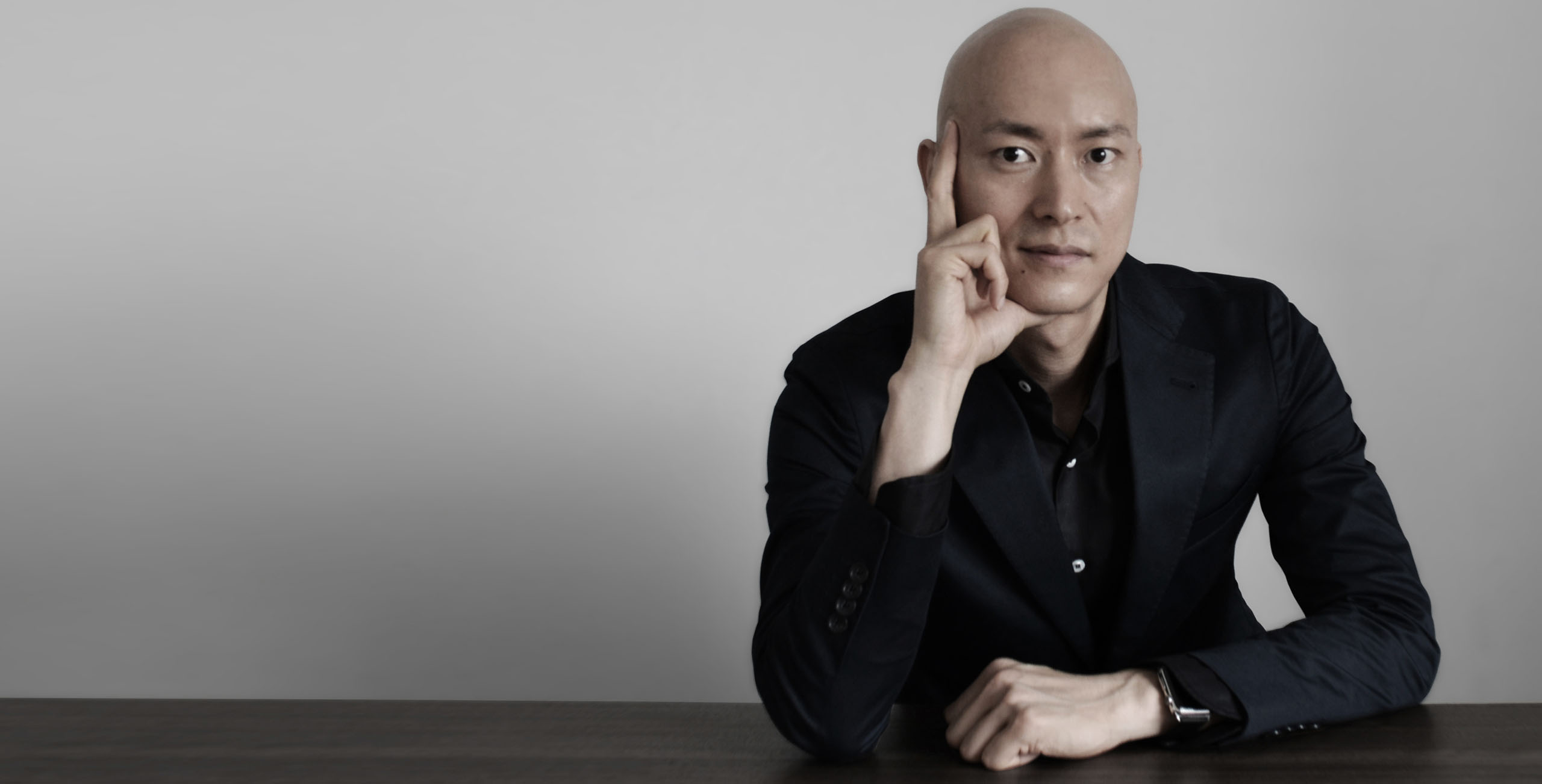 2013: Founded Archicept city
2012: Appointed as the first creative director in the history of Hakuhodo from outside the domain of advertisement production, and was the youngest ever at that time to serve in that position
2011: Appointed as a part-time lecturer at Kanazawa College of Art
2000: Joined Hakuhodo after graduating from the Department of Architecture at Tokyo University of Science
1975: Born in Hiroshima City
Major clients so far have included Toyota, GAC Toyota, AUDI, Nissan, Kirin Company, SONY, SAMSUNG, Unilever, and others.